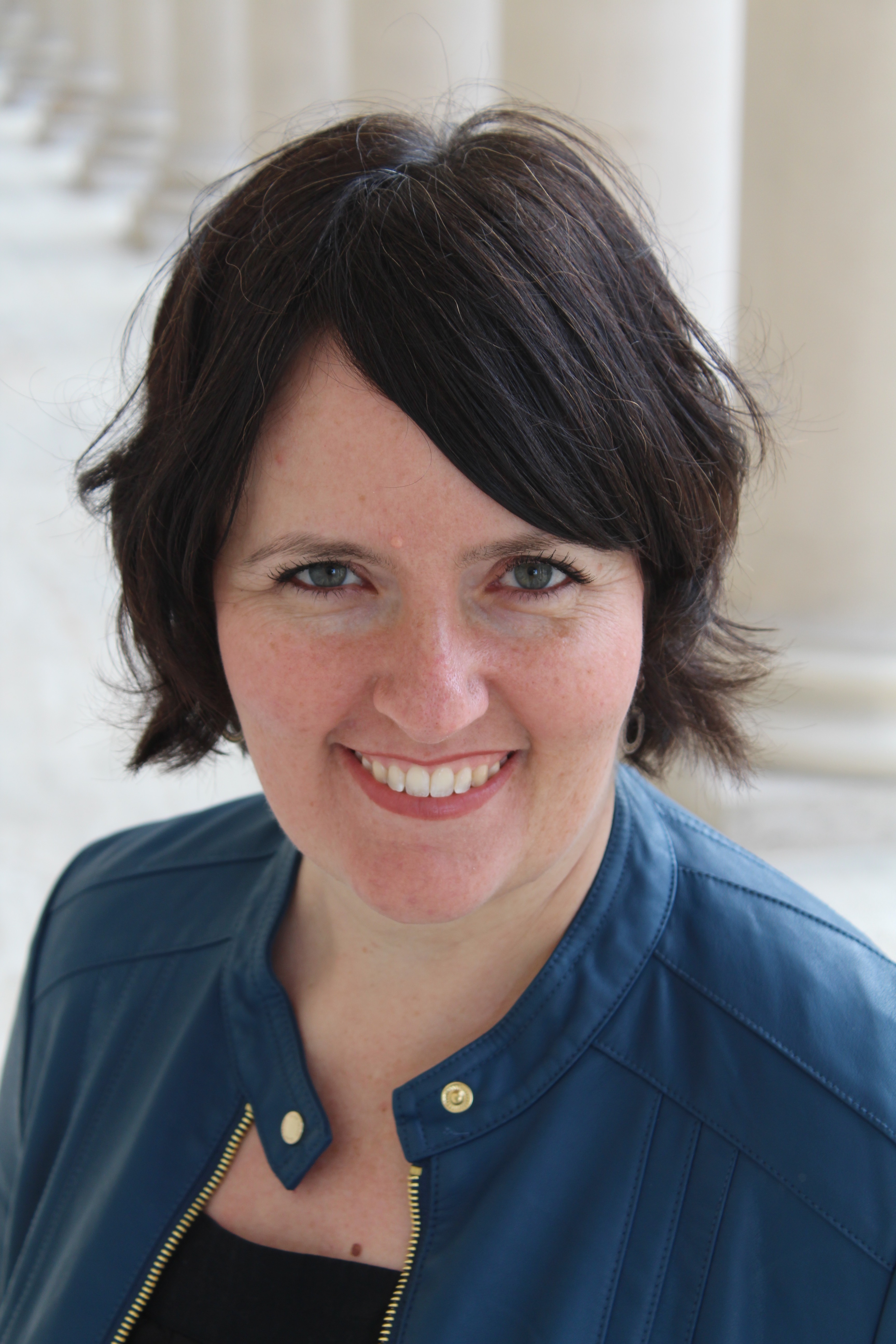 San Francisco is home for me. I’ve lived here since 1998 and have raised all three of my children here in the city. They have attended San Francisco public schools since kindergarten. The oldest is now in college at a California public university and the other two are in high school. I rent an apartment in the Outer Richmond and have worked in nonprofit organizations for my entire career.

As a single mother, what happens in our schools impacts my family personally. I’ve been an active public education advocate for more than 10 years, fighting for more education funding, access to after school programming for all students, increased pay and professional support for educators, more meaningful opportunities for parent voices, and more accountability and transparency. I have years of hands-on experience in our public school system as a parent and as a citywide parent leader.

I was 4-year co-chair of the QTEA oversight committee - overseeing the 2008 $35 million voter-approved parcel tax that increased educator salaries and put in place several supports for their work. I’ve been a parent leader on all school district-related ballot measures for years - all of which were successful. I’ve served on State PTA commissions and committees that determined legislative advocacy priorities and improved parents’ understanding and participation in their districts’ LCAPs, and I have a good understanding of how state education policies affect our own district and how local policies affect our schools. With all this experience, I come to this moment ready to jump in and start working in a new role on the school board.

I started volunteering in the classroom when my oldest son started kindergarten at Sherman Elementary, before it became a popular and well-known school. Like many parents, I did what I could to help with the time I had. I went on to identify ways to build community, serve as PTA President, and strengthen relationships between teachers, parents, and administration. More than 30 languages were spoken in the homes of our students and I led efforts to ensure non-English speaking families’ voices were included in all leadership, decision-making and community building.

I went on to spend six years on the Second District PTA executive board (Legislation Chair, VP of Communication and President), supporting parent leaders at nearly 65 schools in San Francisco. Because of my efforts, thousands of parents strengthened their advocacy and leadership skills, participated in campaigns to grow funding and improve issues affecting their students, formed broad city-wide coalitions, and met with state reps, creating a stronger voice for the public school community. I launched new training efforts that helped parents develop skills to support students, families and educators at their schools and had record-setting participation by parents from every part of San Francisco. I helped parents start new PTAs at their schools, including Carver Elementary School, Mission High School, MLK Middle School, Burton High School, Denman Middle school, Visitacion Valley Middle School, and Roosevelt Middle School.

I am once again serving families throughout San Francisco as VP of Legislation for the Second District PTA, educating parents on issues that impact our schools, teaching them how to advocate for their kids, and organizing parents to both advocate on issues that matter to them, and to help pass ballot measures and legislation that affect children and their families. 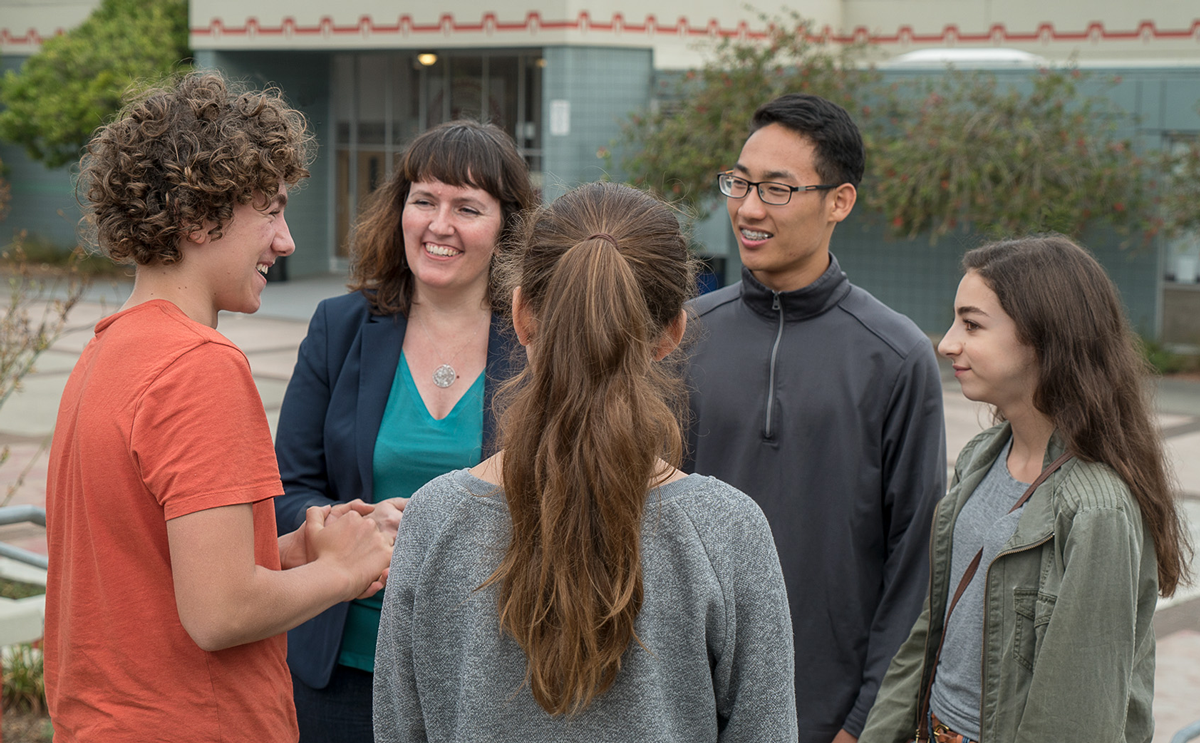 When schools began to see cuts as a result of the Great Recession, I worked with parents to organize the Funding Our Future Town Hall attended by over 1,000 parents and community members. We brought the Mayor, the Board of Education President, the Superintendent, state representatives, labor leaders and other decision makers together to discuss increased funding and investment in our schools, in the face of a projected $113 million budget cut.

I have taken parents to Sacramento to advocate to our state legislators for funding and legislative priorities year after year. I have participated in the steering committees for local funding ballot measures (which have all passed), and organized parents and community members around funding issues regularly. I have shown up to support educators at every rally against funding cuts and layoffs. I am again working with parents, now, as we face significant cuts as a result of the COVID-19 crisis, to ensure that our priorities are student-centered and are the most impactful for those who have the highest needs.

Advocating for the Arts, Equity, and Student Voice.

I was fortunate to experience a high-quality arts education in my public schools growing up and understand that the arts are often the primary reason many students keep coming to school. For some students, the arts are life-saving.

I earned a Bachelor of Music in Piano Pedagogy and have been actively involved with the arts my entire life - teaching, directing choirs, and performing. I spent several years working at the African American Art & Culture Complex in the Western Addition - serving the neighborhood, developing programs to grow the business skills of Black artists and writing grants to support Black artists and to bring new dance and visual art programs to the community. I also served on the board of Performing Arts Workshop, a non-profit organization that puts teaching artists in schools all over San Francisco, teaching critical thinking through several arts disciplines, and prioritizing and incorporating anti-racism practices in classrooms and internally with its staff. As president of the board I led our efforts to pay teaching artists more, including benefits, and to make sure our staff were making a living wage.

I will protect the arts in our schools and make sure we are providing high-quality artistic opportunities for all our students - especially for those who may not have access to those opportunities outside of school.

Creating space for youth voices and developing their skills to actively and meaningfully participate in their communities is a particular passion of mine. Professionally, I work at KQED where I write grant proposals to foundations and government agencies and help develop strategies to support our educational services. We focus on increasing access and equity for middle and high school students to high-quality opportunities to improve their media literacy and civic engagement skills - providing ways for diverse young voices to reach their peers across the country and the general public. I’ve also been an enthusiastic supporter of Vote 16 efforts to increase teens’ participation in local issues that matter to their lives, and to allow them to practice civic participation now to prepare for a more civically engaged future as a voter.

I have served on numerous statewide committees and task forces to advocate for better education policy in Sacramento and to provide parents with tools to be effective advocates for the children and their communities. Most recently, I served on the California State PTA LCAP Task Force, designing materials and tools for parent leaders, and leading training sessions for parents across the state so they would know how and where to use their voice in their district’s budget development process, ensuring resources are allocated to serve all students. I also served on the Statewide Pupil Assessment Review Panel, appointed by then-Assembly Speaker John Perez, to ensure that the assessments students across the state were required to take did not enable bias by the reviewers.

A Record of Serving our Community.

I am committed to leading by example and through my passion to improve San Francisco’s public schools for every student and family. Some examples of this commitment are below.